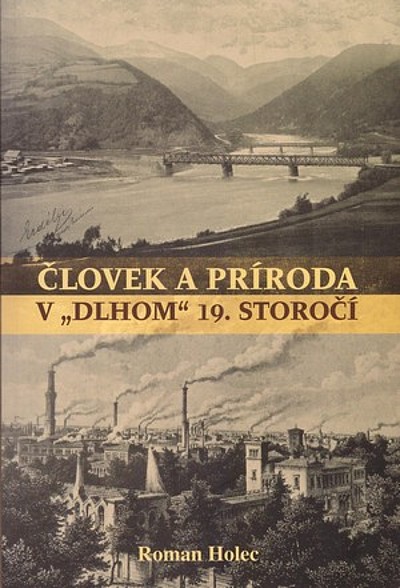 The protection of nature had the same roots in Central Europe as in other parts of the continent - in appeals and measures against extensive deforestation. From the beginning, the bearers of the emerging forms of ecological thinking were mainly scientific people and associations. The idea of systematically protecting animals and establishing organizations for this purpose already appeared in the first half of the 19th century. The second stage brought appeals and mass popularization of individual ideas and principals with the participation of many journalists and publicity known personalities. The establishment of mass associations, which used a whole series of effective instruments to propagate and put their principles into practice, forms the essence of the third stage of the movement to protect animals. The life reform movement, which brought new themes to Central Europe around 1900, was one of the intellectual responses to the challenges of civilization, to the turbulent development of industry, science and technology, and to consideration of the future of humanity. These new themes included the new relationship to nature. The protection of nature and animals became one of the key themes and pre-conditions for the survival of humanity, which is approaching the edge of self-destruction.