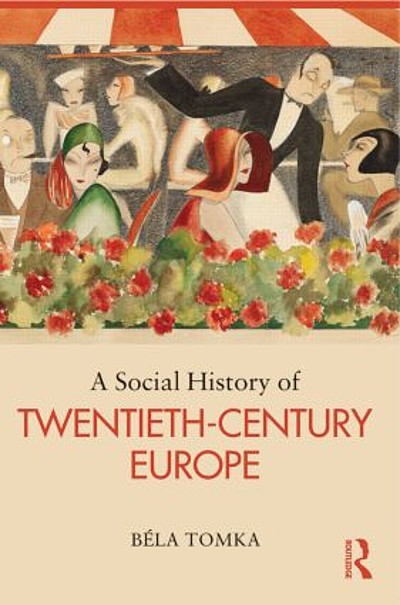 A Social History of Twentieth-Century Europe

Béla Tomka was a fellow at the Imre Kertész Kolleg. Large parts of his book were written at the Kolleg

A Social History of Twentieth-Century Europe by Béla Tomka was included in the American Library Association´s "Choice Outstanding Academic Titles of 2013" list. It was one of two Routledge history titles published last year.