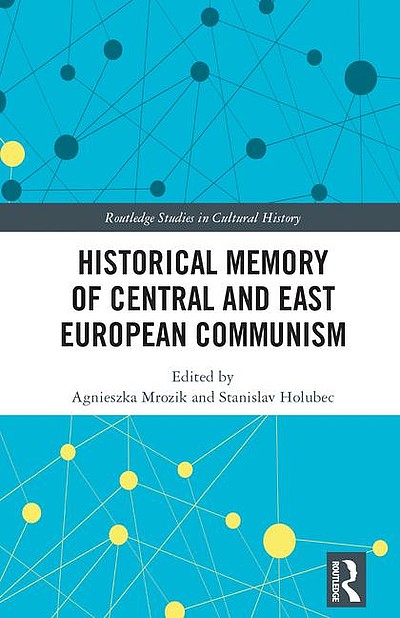 Every political movement creates its own historical memory. The communist movement, though originally oriented towards the future, was no exception: The theory of human history constitutes a substantial part of Karl Marx’s and Friedrich Engels’s writings, and the movement inspired by them very soon developed its own strong historical identity, combining the Marxist theory of history with the movement’s victorious milestones such as the October Revolution and later the Great Patriotic War, which served as communist legitimization myths throughout almost the entire twentieth century. During the Stalinist period, however, the movement´s history became strongly reinterpreted to suit Joseph Stalin’s political goals. After 1956, this reinterpretation lost most of its legitimating power and instead began to be a burden. The (unwanted) memory of Stalinism and subsequent examples of violence (the Gulag, Katyń, the 1956 Budapest uprising and the 1968 Prague Spring) contributed to the crisis of Eastern European state socialism in the late 1980s and led to attempts at reformulating or even rejecting communist self-identity. This book’s first section analyzes the post-1989 memory of communism and state socialism and the self-identity of the Eastern and Western European left. The second section examines the state-socialist and post-socialist memorial landscapes in the former German Democratic Republic, Czechoslovakia/Czech Republic, Poland, Lithuania, Ukraine and Russia. The final section concentrates on the narratives the movement established, when in power, about its own past, with the examples of the Soviet Union, Poland, Romania and Czechoslovakia.

The publisher provides online access to this book by the Taylor and Francis sharing initiative until 25 August, 2018.