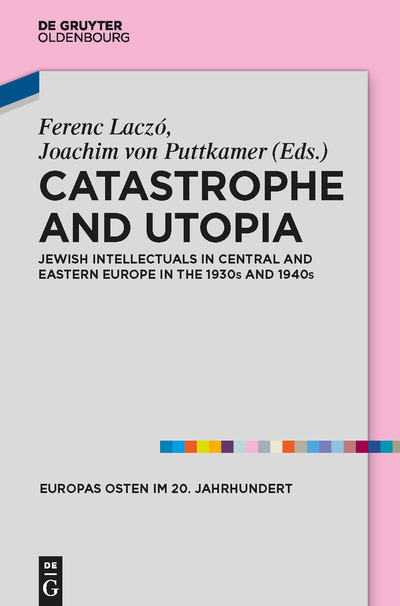 By focusing on the relatively underexplored region of Central and Eastern Europe – which was the primary centre of Jewish life prior to the Holocaust, served as the main setting of the Nazi genocide, but also had notable communities of survivors – the volume offers significant contributions to a European Jewish intellectual history of the twentieth century. Approaching specific historical experiences in their diverse local contexts, the twelve case studies explore how Jewish intellectuals responded to the unprecedented catastrophe, how they renegotiated their utopian commitments and how the complex relationship between the two evolved over time. They analyze proximate Jewish reactions to the most abysmal discontinuity represented by the Judeocide while also revealing more subtle lines of continuity in Jewish thinking.