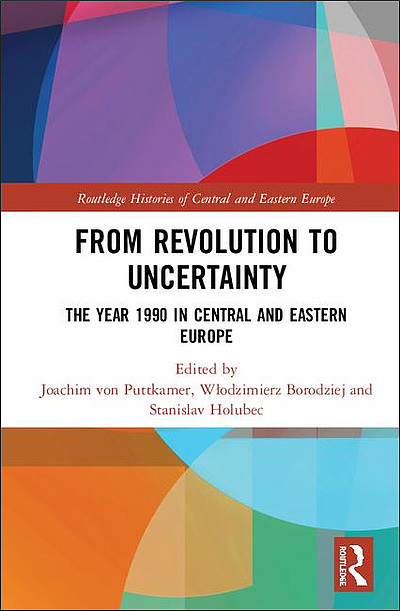 From Revolution to Uncertainty

The Year 1990 in Central and Eastern Europe

Throughout Eastern Europe, the unexpected and irrevocable fall of communism that began in the late 1980s presented enormous challenges in the spheres of politics and society, as well as at the level of individual experience. Excitement, uncertainty, and fear predicated the shaping of a new order, the outcome of which was anything but predetermined.

Recent studies have focused on the ambivalent impact of capitalism. Yet, at the time, parliamentary democracy had equally few traditions to return to, and membership in the European Union was a distant dream at best. Nowadays, as new threats arise, Europe’s current political crises prompt us to reconsider how liberal democracy in Eastern Europe came about in the first place.

This book undertakes an analysis of the year 1990 in several countries throughout Europe to consider the role of uncertainty and change in shaping political nations. 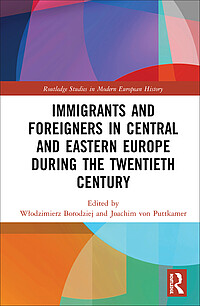