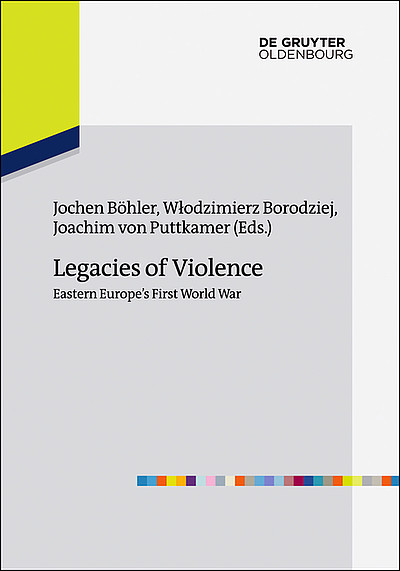 The First World War began in the Balkans, and it was fought as fiercely in the East as it was in the West. Fighting persisted in the East for almost a decade, radically transforming the political and social order of the entire continent. The specifics of the Eastern war such as mass deportations, ethnic cleansing, and the radicalization of military, paramilitary and revolutionary violence have only recently become the focus of historical research. This volume situates the 'Long First World War' on the Eastern Front (1912-1923) in the hundred years from the mid-19th to the mid-20th century and explores the legacies of violence within this context.