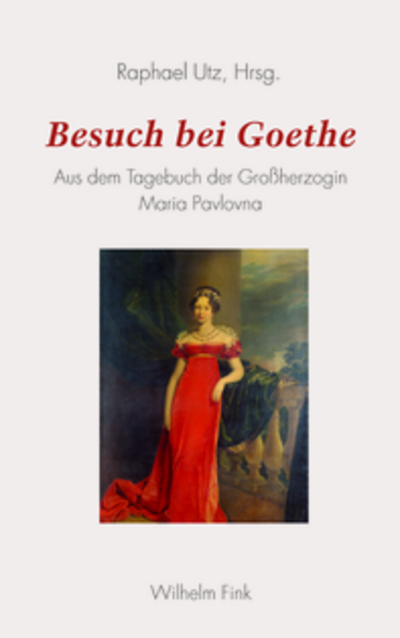 A fascinating picture of the elderly Goethe between 1829 and 1832 thus emerges, showing his enjoyment of the confidential conversations with the grand duchess, whom he viewed as a guardian of his legacy. The major upheavals of the times, such as the French Revolution of 1830 and the Polish Uprising of 1830-31, left their mark on the conversations in his home at Frauenplan in Weimar, as did literary, scholarly, and artistic objects, making them a key document of the epochal change around 1830."