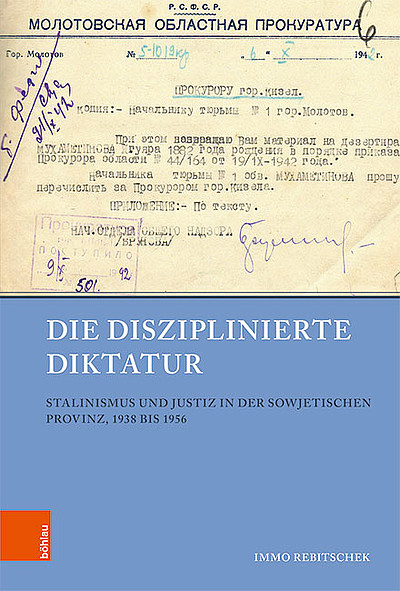 Soviet prosecutors became famous in the show trials of the 1930s, yet these officials played their main role aside from the big stage. Prosecutors were investigating and prosecuting millions of non-political offenses. At the same time, they had to combat arbitrary practices within the Soviet state apparatus. Soviet prosecutors had the duty to enforce legal norms and the professional ambition to bind the Stalinist dictatorship to its own rules. Based on a case study from the regional state prosecutor’s office in the Molotov region, the book analyzes the conflicts that arose from the prosecutors’ professional ambitions. It explains how this institution, after the end of the Great Terror, started to challenge the Secret Police’s claim for power. The procuracy and its methods gradually became a major tool for the purpose of repression, and later the key figure for the reforms after Stalin’s death.