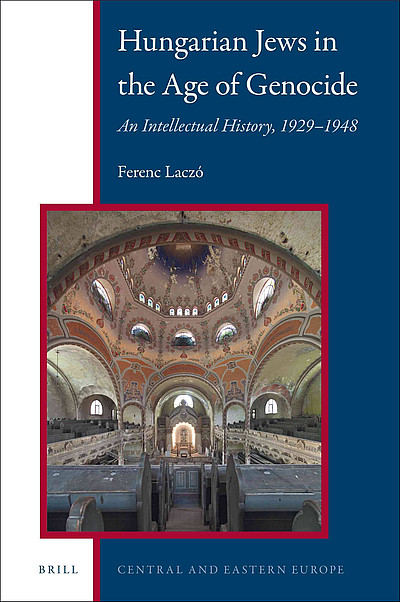 Hungarian Jews in the Age of Genocide

Hungarian Jews, the last major Jewish community in the Nazi sphere of influence by 1944, constituted the single largest group of victims of Auschwitz-Birkenau. In Hungarian Jews in the Age of Genocide, Ferenc Laczó draws on hundreds of scholarly articles, historical monographs, witness accounts as well as published memoirs to offer a pioneering exploration of how this prolific Jewish community responded to its exceptional drama and unprecedented tragedy. Analyzing identity options, political discourses, historical narratives and cultural agendas during the local age of persecution as well as the varied interpretations of persecution and annihilation in their immediate aftermath, the monograph places the devastating story of Hungarian Jews at the dark heart of the European Jewish experience in the 20th century.