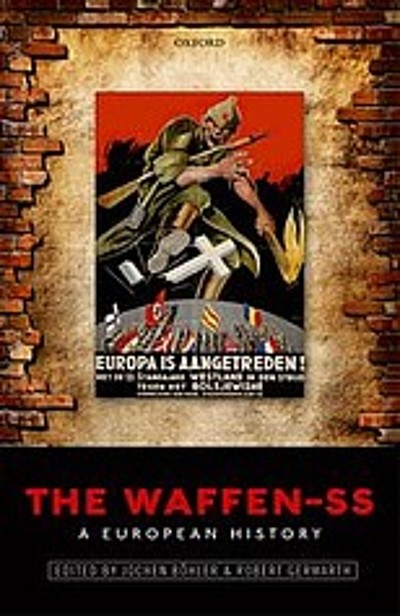 Building on the findings of regional studies by other scholars — many of them included in this volume —The Waffen-SS aims to arrive at a fuller picture of those non-German citizens (from Eastern as well as Western Europe) who served under the SS flag.
Where did the non-Germans in the SS come from (socially, geographically, and culturally)? What motivated them? What do we know about the practicalities of international collaboration in war and genocide, in terms of everyday life, language, and ideological training? Did a common transnational identity emerge as a result of shared ideological convictions or experiences of extreme violence?
In order to address these questions (and others), The Waffen-SS adopts an approach that does justice to the complexity of the subject, adding a more nuanced, empirically sound understanding of collaboration in Europe during World War II, while also seeking to push the methodological boundaries of the historiographical genre of perpetrator studies by adopting a transnational approach.